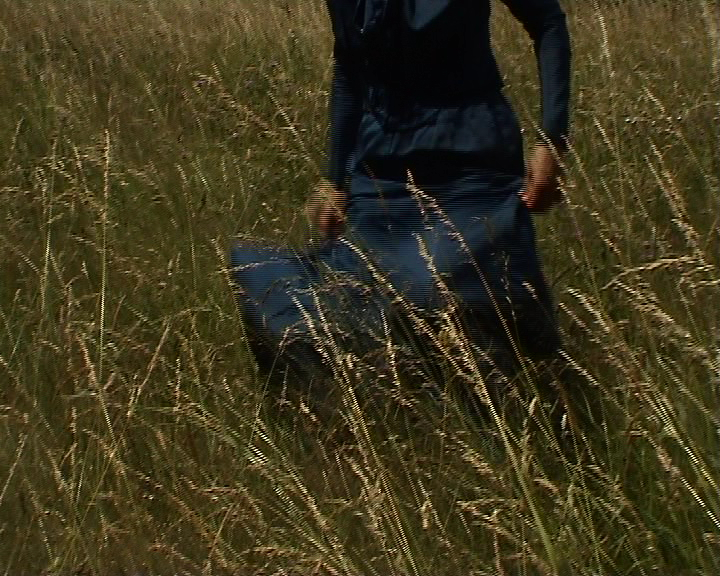 Video made with a group of inhabitants of  Saint-Priest as part of the project Mécanique Urbaine, le mouvement de la ville, initiated by the Centre Culturel Théo Argence, Saint Priest, (February – October 2007).

Saint Priest is a town near Lyon, where it is rare to see someone walking, as nearly everyone travels by car – even the shortest distances. For this project we interviewed a dozen inhabitants, “chosen” because they had a particular relationship to walking: whether because they did not own a car, were in a wheelchair, were blind, or needed to walk for health reasons.

We then proposed a selection of  literary texts in response to each interview, and together with each participant chose the texts, rehearsed them, and found a place to film them. The final video is a walk through Saint Priest, linking the people, poems and places.

The film was first shown as part of an installation in a ground floor flat in a block of condemned social housing in the centre of Saint Priest, at the heart of the issues of urban and social development / displacement facing the town. We lived in another flat in the same complex through the rehearsal process and shooting.