La forêt dans la ville (the forest in the town) 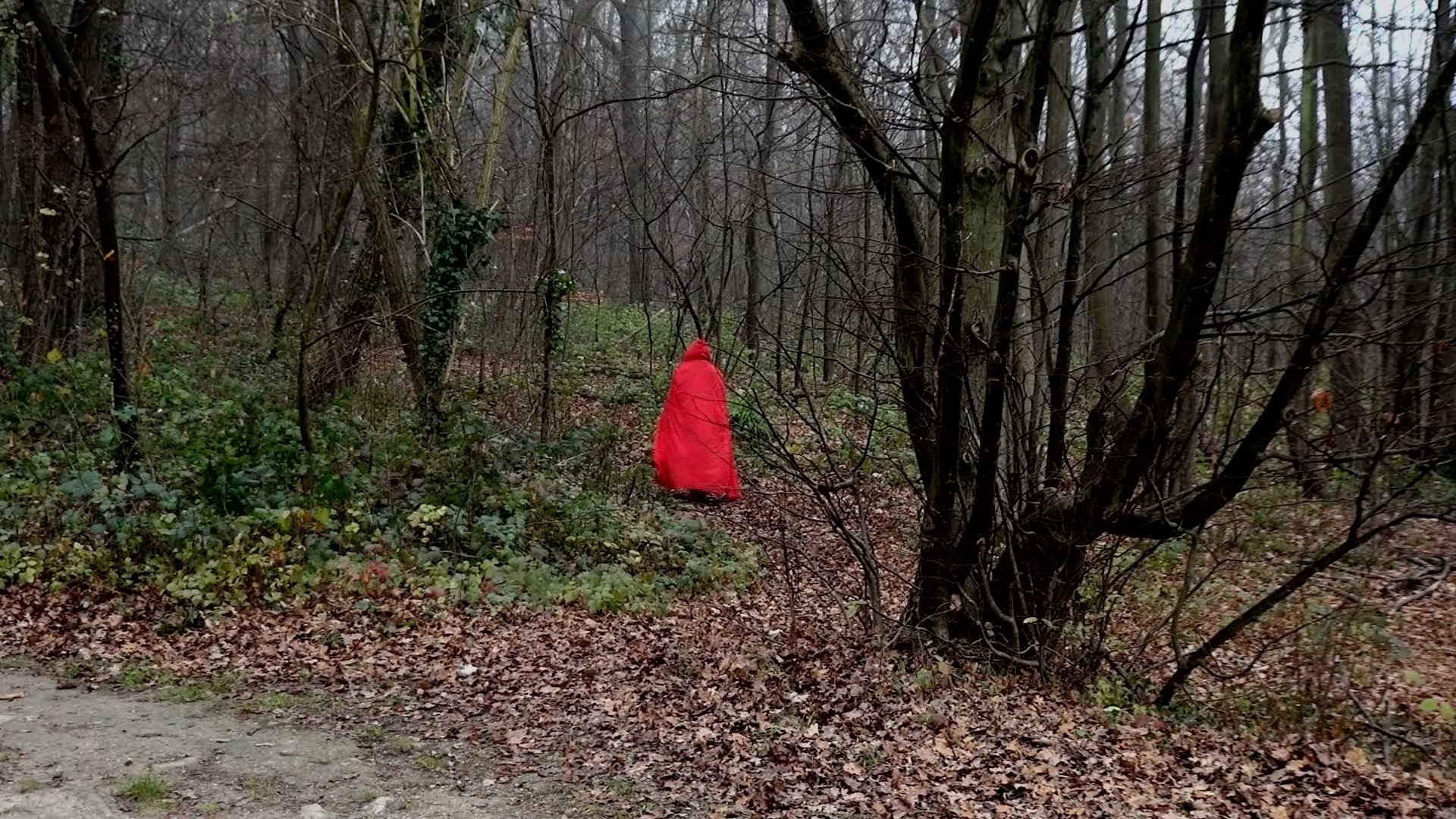 La forêt dans la ville (the forest in the town)

“Walk straight ahead / Listen to no one / Trust not in the walls or doorways / For they will mislead / And close behind you / As you walk through / The forest, not knowing / Where you’ve come from / Or where you’re going … / If anywhere at all.” Renée Paule

In fairy stories, the dark forest is a place to be lost or saved, a place of unknown dangers and unexpected encounters, where nothing is quite what it seems. The city too can be seen as a forest, full of dangers and strange meetings, where a miracle can be just round the corner.

In the Middle Ages, the forest of Bondy stretched over half of the territory of the Seine Saint Denis region. Now, there are only a few traces left; The town has swallowed up the forest, but the forest still has a strong imaginary imprint on the people living in Bondy.

We explored the links between our perception of the forest and the town, drawing on poems, songs, stories and the participants’ own experiences. The story of Red Riding Hood quickly became a narrative thread. We went out in disguise to the streets of Bondy, and to the preserved parts of the forest, and soon, like Little Red Riding Hood we strayed from the path…