a day of workshops 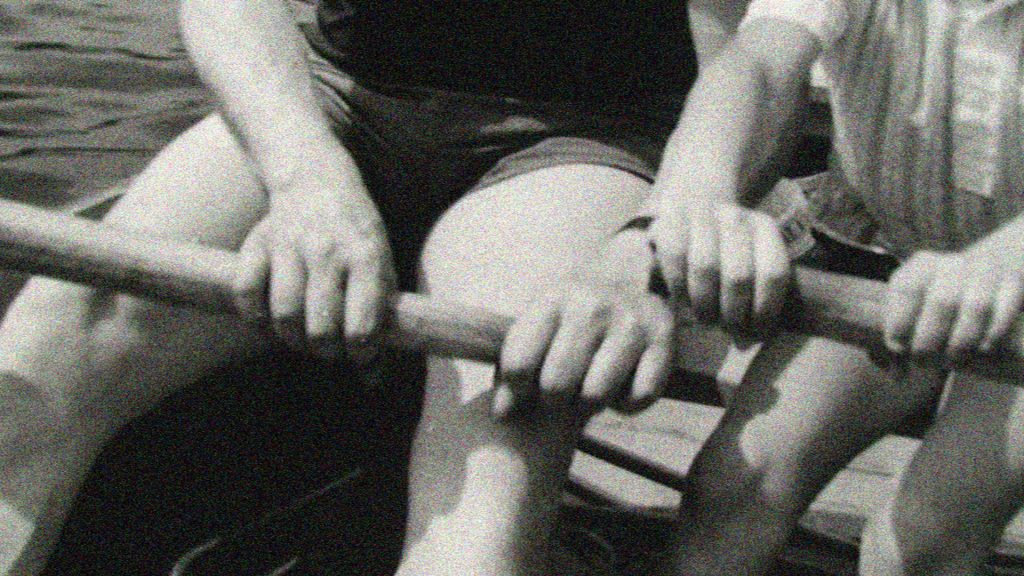 As a follow up to the project Le Temps qu’il fait, which took place in Dunkirk all through 2015, we proposed a day of international workshops (dance, music, painting, film) on the theme of “le temps” which in French has two meanings:  weather and time. These workshops were open to artists, residents, amateurs, professionals, of all ages from both sides of the Channel.

After the workshops we spent time together in a collective moment, and then watched the film Weathertime, ( produced by Dover Arts Development with participants from  England, France and Belgium.) with improvised musical accompaniment from Paul Cheneour and Eric Sterenfeld.

The evening ended with a meal provided by local association de Troquet en Troquet and dancing.