I am writing to you from a faraway land 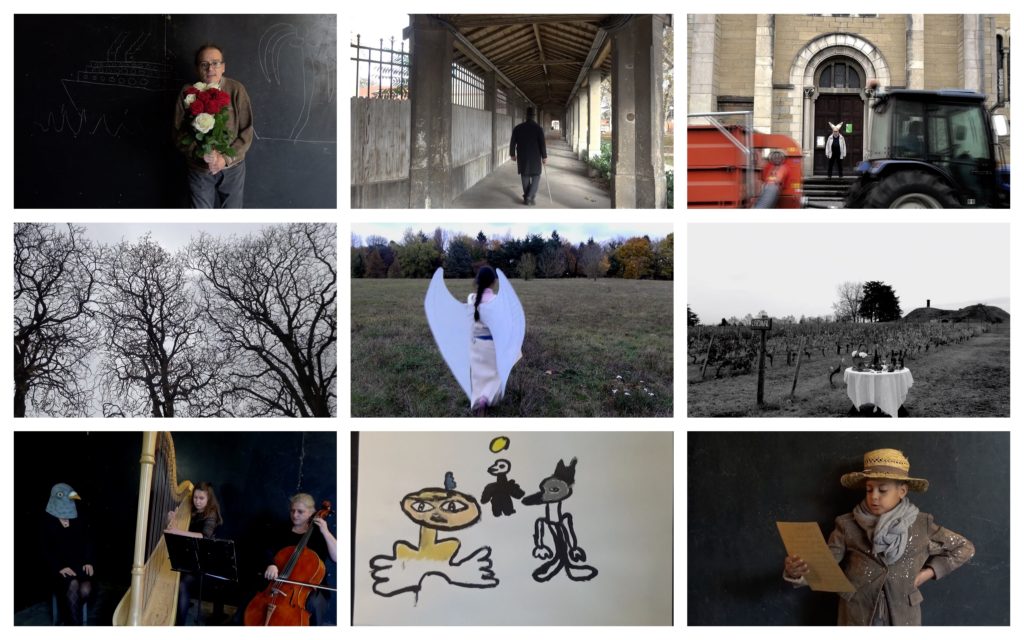 I am writing to you from a faraway land was a video project led by Kate France and Sylvie Reteuna with the patients and staff of the hospital Le Vinatier in Lyon between September and December 2017.

The participants were asked to create a letter addressed to someone – alive or dead, real or fictionnal. The letter could be written, drawn, danced or spoken. Then, together, we tried to imagine how this letter could be translated into a filmed event.

The film was entirely shot in the hospital grounds : Winter skies, landscaped parks, colonnades, and endless building work frame the messages. “Everything trembles here”, “I’m thinking about you,”

La Ferme du Vinatier is a cultural centre inside the psychiatric hospital Le Vinatier. It is based in old farm buildings which have been transformed to contain exhibition  and performance spaces. This innovative establishment acts as an interface between culture and heath issues, and proposes creative projects, courses and workshops as well as a yearlong programmation for different publics. 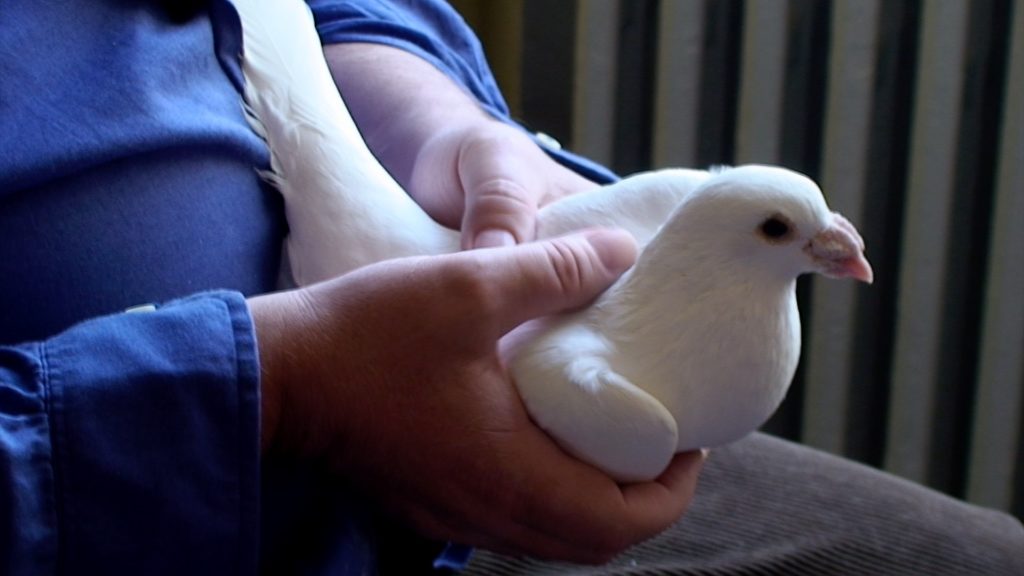 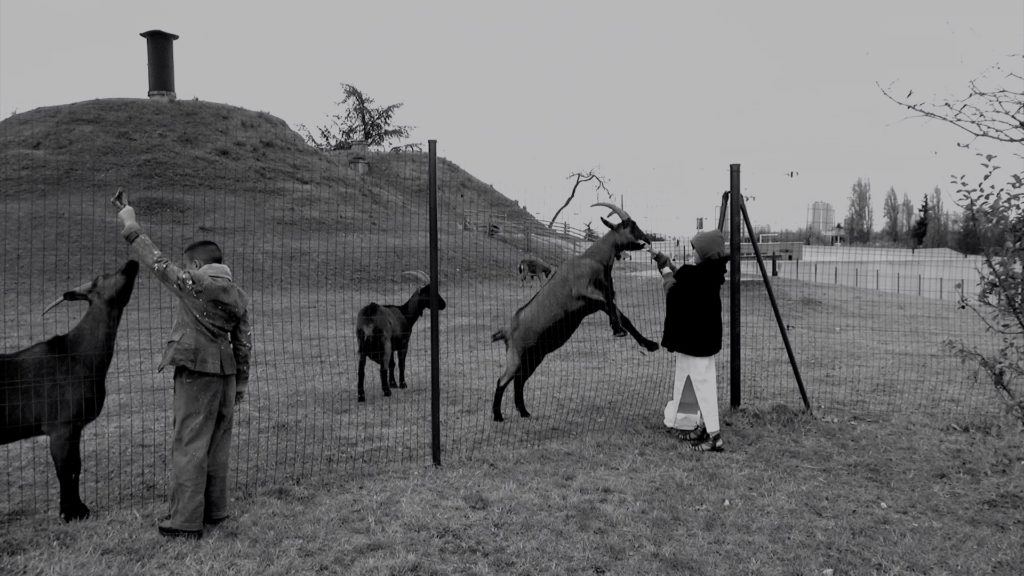 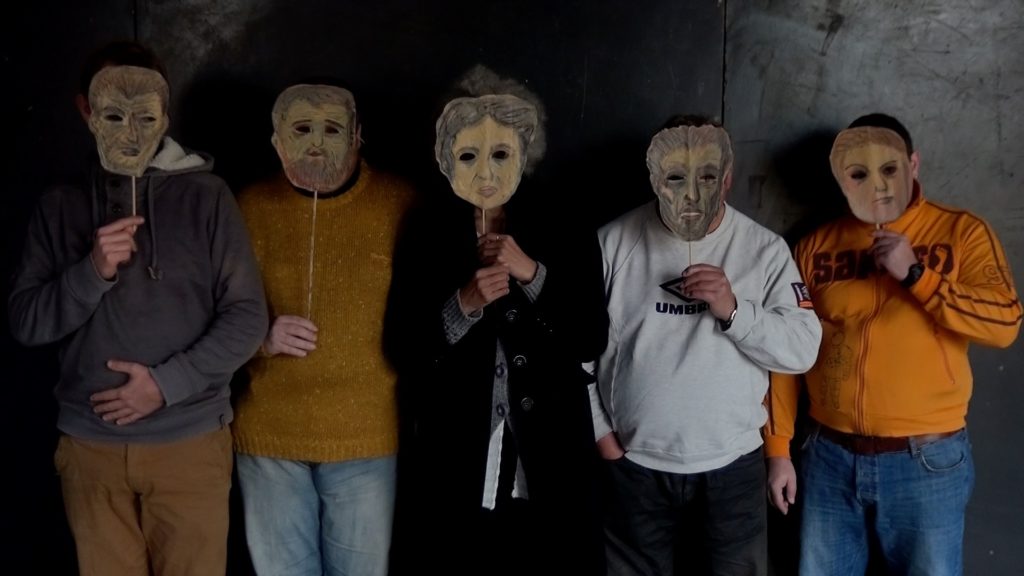 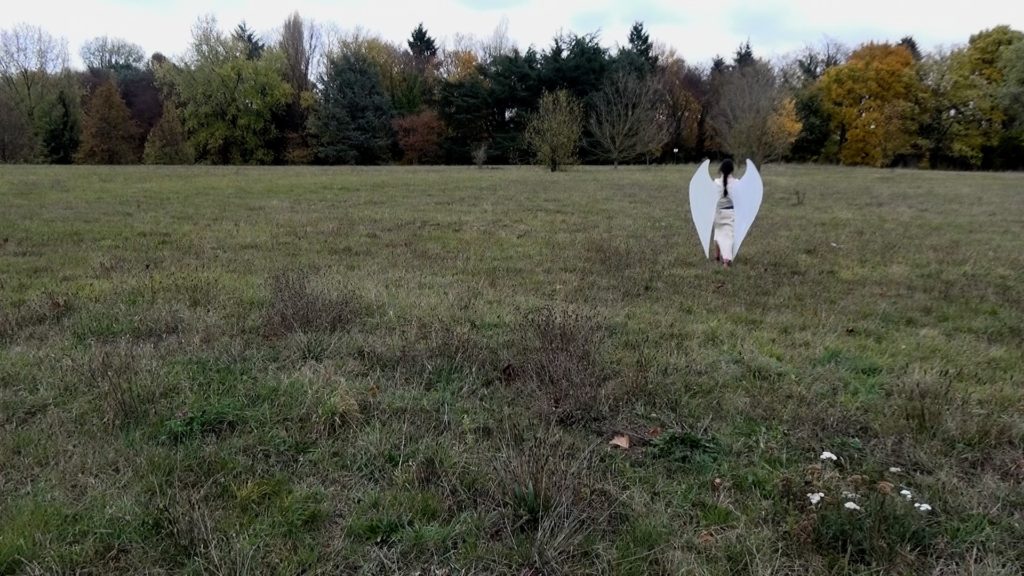 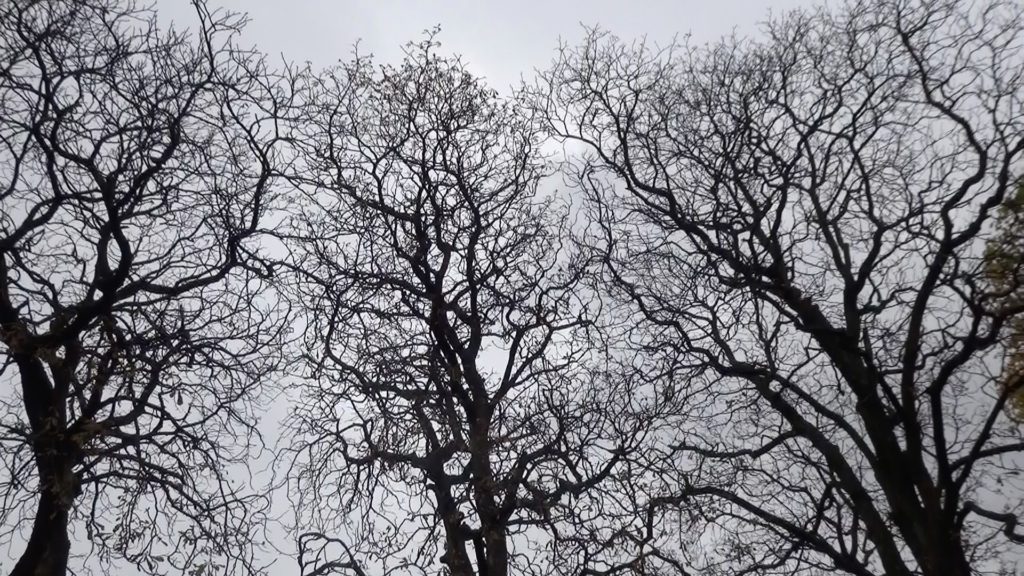